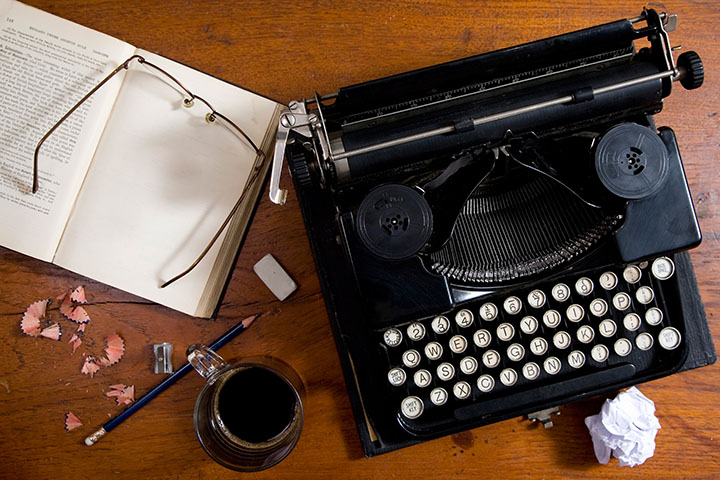 Next year will mark the 30th anniversary of the publication of my first novel.  It was an historical romance published by Kensington.

The novel was  titled Defiant Enchantress.  I wrote it with a pencil on notebook paper, then typed it on a typewriter while juggling a full time job and raising children—usually alone, since my husband was in the military and gone most of the time. I went on to sell more historical romances, most under my pen name Judith Stacy.  I returned to Kensington with the Haley Randolph cozy mystery series.

–I wrote my first book with absolutely no training.  I’d never been to a writing class, conference, or workshop.  I didn’t know they existed. I knew nothing about the publishing industry.  I was working full time at a demanding job, had two young children, and a husband in the military who was gone most of the time.

–This was the pre-internet, pre-computer days.  I did my research in the library.  I wrote with a pencil on notebook paper, then typed the manuscript on a typewriter.

–After nine disheartening rejections, my book sold to Kensington.  It was a historical romance the editor titled Defiant Enchantress.  Due to a printing error, another author’s name appeared on the front cover.  I was dismayed but not discouraged.  I decided that book would someday become a collector’s item.

–Kensington rejected my next manuscript.  So did every other editor and agent I submitted it to.

–Seven long, difficult years passed with dozens of rejections on multiple manuscripts.  After turning out several handwritten, typed manuscripts, I got a computer.  Whew!

–I spent those seven years perfecting my writing and learning the publishing business.  I joined writers and critique groups, and attended every conference and workshop that money and my guilt over leaving my children allowed.  I had limited time with my daughters, as I was still working full time, and spending money on myself with no guarantee I would ever succeed as a writer.

–I put everything I’d learned into another historical romance manuscript and scheduled a critique session with an editor from Berkley at a writers’ conference.  She liked it and asked to see the complete manuscript.

–Berkley made an offer on the book.  I was thrilled!  I contacted an agent and she agreed to represent me.

–The head of the literary agency stopped payment on my advance check twice and was later, I understand, indicted for fraud.  I eventually got my advance, along with a good agent.

–My book was orphaned by the editor at Berkley.  The new editor changed the title to Anna’s Treasure.  I didn’t know it had been changed until I got my copies in the mail.

–Berkley rejected my next manuscript.

–In conversation with yet another editor at Berkley regarding Anna’s Treasure, the book that was in production, she told me she’d never received my supposedly-rejected manuscript and asked me to resubmit it.  I did, and she bought it, another historical romance, this one titled Tea Time.

–Berkley rejected my next manuscript—for real this time.

–My agent submitted that book to Harlequin and they bought it.  I was beyond thrilled.  I eventually sold 26 romance novels and novellas, most of them to the Harlequin Historical line under the pen name Judith Stacy.  I always wrote two books per year for Harlequin, sometimes three, and occasionally four.  They invited me to contribute to special projects and offered me multi-book, blind contracts.  My books garnered a USA Today Bestseller, a Rita Award nomination, and a Top Seller for the Historical Line.  I felt as if I were in writer’s paradise.

–The historical line at Harlequin began to decline with the changing times, and I knew I had to change also.  I wrote a cozy mystery, the launch book of the Dana Mackenzie series.  It was rejected by dozens of agents and editors.

–I continued to write historicals for Harlequin, then came up with a new idea for a cozy mystery, the Haley Randolph series.  I got a new agent, Evan Marshall, who sold it to John Scognamiglio.  I was happy to be at Kensington again, back where my career began.

–Taking what I’d learned from the Haley Randolph series, I did a major revision of the Dana Mackenzie series and indie-pubbed it.  It’s been very well received by my readers. 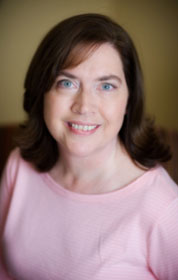 I’m truly blessed and thankful for the career I’ve had.  When people ask what I attribute my success to, I tell them I was successful because I didn’t quit.  I kept learning and kept trying.

Sometimes I wonder what my life would have been like if I’d made a different decision during that long seven year stretch between the sales of my first and second books.  What if I’d quit after six years, 11 months, and 29 days?

I’m glad I hung in there.